These veggie pops are served in a cucumber vase with Green Apple chutney. I have used an assortment of veggies (carrot, celery included) to make the veggie bites. Served at the tip of a carrot stick they make great veggie pops that go perfectly with the green apple chutney as accompaniment. Set in a cucumber vase, it has a fresh spring look just right to whet your appetite.

Putting it all together

Veggie pops in cucumber vase with green apple chutney is now ready to be served! 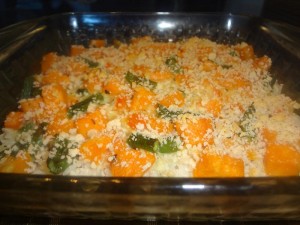 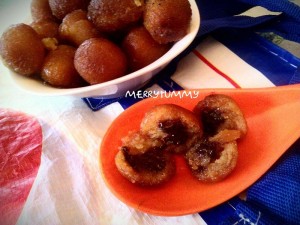 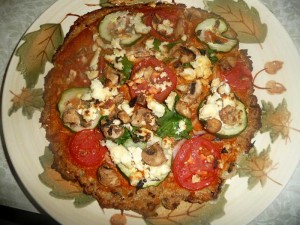 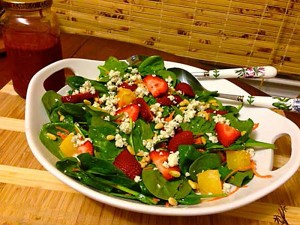