I remember my kindergarten days, whenever I see or read about pumpkins. So I will tell a bit of flashback story. All of us know the very famous Humpty Dumpty nursery rhyme and enjoy it even now. Even though the rhymes book depicted the Humpty as an egg, I made it a vegan guy!! I also remember my maternal uncle getting those huge pumpkins back home. As per my knowledge, we get two varieties in India, the white pumpkin (English name: ash gourd, Kannada name: Buda kumbalakayi) and the orange pumpkin (English: Pumpkin, Kannada name: Sihi Kumbalakayi). My uncle used to get both the varieties. These would last for days. However, the problem lies in cutting this vegetable. In order to do this and amuse us, my uncle would lift the pumpkin and throw it on the ground from a height. Then it would break into pieces. So he would tell it was like Humpty Dumpty. Next it was our turn to make them happy and would sing the Humpty Dumpty rhyme with action.

Here in US we can get the pumpkins already cut into small slices. I have given a recipe for a cool, refreshing raita which is a great accompaniment for spicy rice dishes like pulav and biryani. 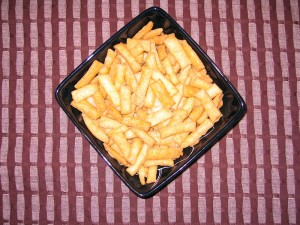 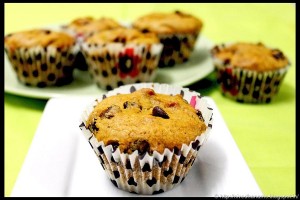 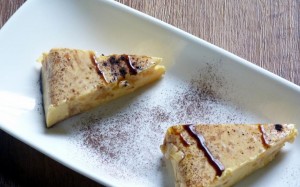 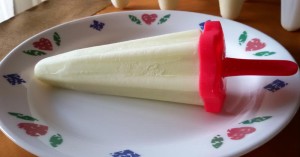