Bay leaf is the aromatic leaf and used as a herb to flavor the dishes. 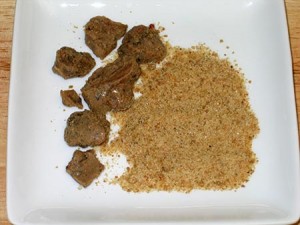 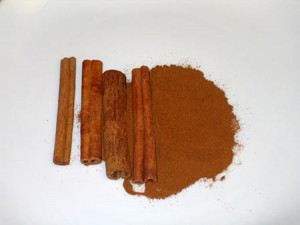 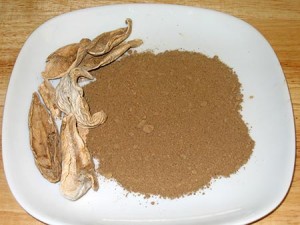