I came up with this recipe after I saw the email announcing the contest for august 2010. I have been growing mung bean sprouts so I decided to include those in the recipe. The remaining ingredients were determined by the produce and herbs available in my vegetable garden at the time. The filling is almost like a raita with tons of vegetables in it.

These are nice for dinner on those hot summer nights, no cooking involved. We ate this with a raw broccoli salad on the side. The red swiss chard has a nice beetroot taste and it adds a lot of flavor to the wrap, but you could use any color chard, or even spinach leaves or lettuce instead. 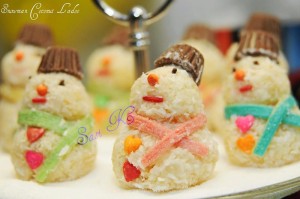 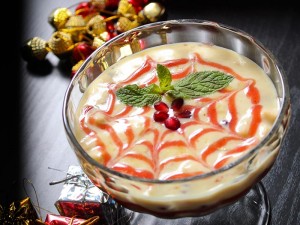 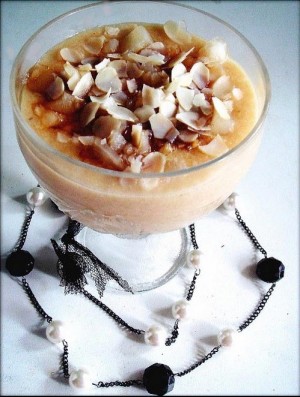