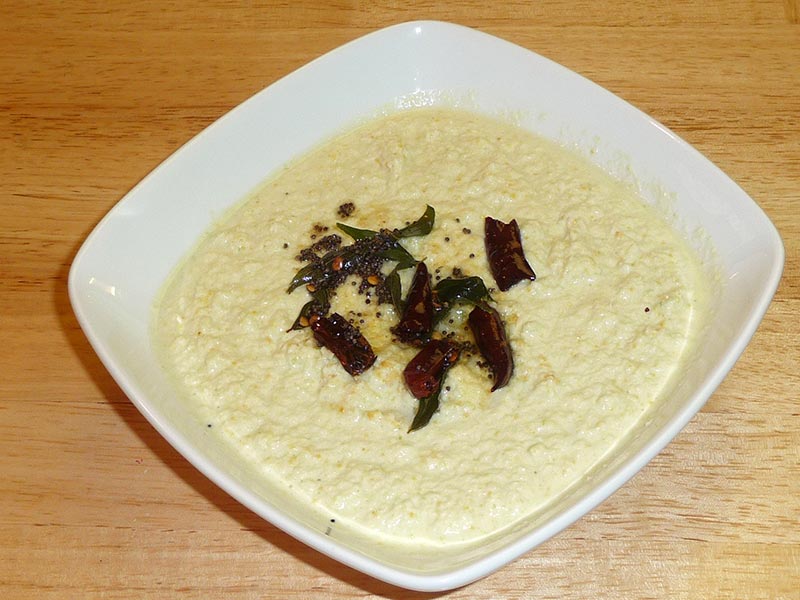 Coconut chutney can be refrigerated up to a week. Serving suggestion: serve Coconut Chutney with Idli, Rava Dosa, Dosa
Tried this recipe?Let us know how it was! 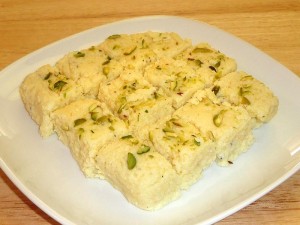 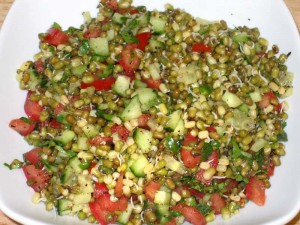 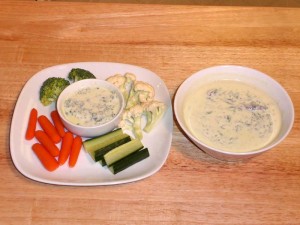 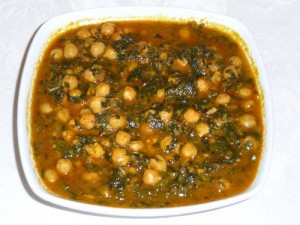